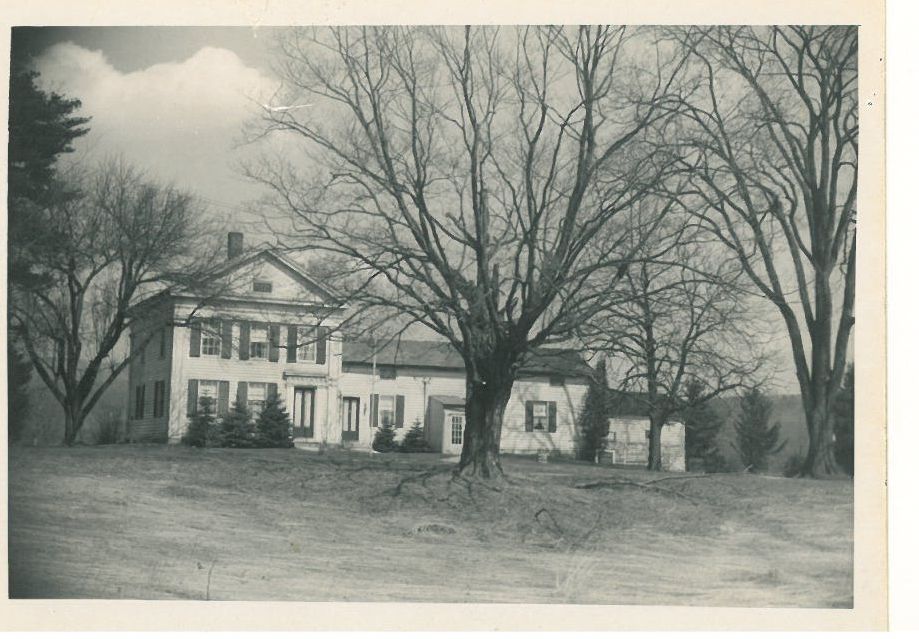 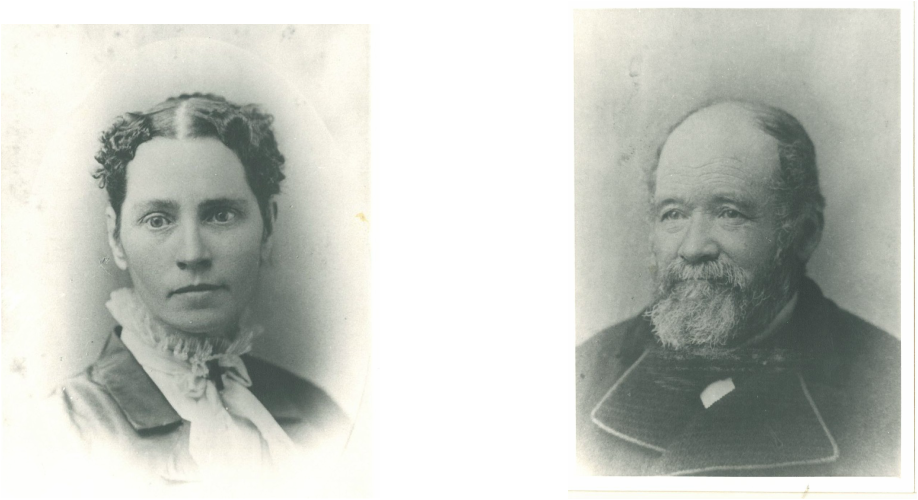 Mrs and Mr Miller
The Story Behind the Street Name: Miller Avenue and James Leland Miller

Sheffield historian Lillian Preiss quotes a former resident who complained about the “ridiculous” names given to parts of the town, such as Pudding St., Bow Wow and Konkapot. According to legend, Pudding St. acquired its name because only rich people lived there—those rich enough to afford pudding. Now, alas, that name has changed and become the more pedestrian Main St., (Route 7). Konkapot was a chief of the local tribes when European settlers first arrived. Bow Wow is perhaps a corruption of Pow Wow, a place where Native Americans camped.

Miller Ave., the road that leads from Route 7 to Bow Wow Rd., sounds less exotic, but it nonetheless reveals an intriguing history of our town.

James Leland Miller, in whose honor Miller Ave. was named, came to Sheffield in 1866.

Farmer, physician, community planner, Robinson Crusoe, army major, surgeon and philanthropist, he lived a rich, peripatetic and vibrant life, typical of many of that era.

He was born in Adams in 1813. Although sickly as a child, he was a bright boy who read widely. At the age of 17 he became a clerk in New York but was driven out by an outbreak of cholera and moved to West Troy where he became a salesman, purchasing the business of his employer. After the business burned to the round, he began the study of medicine, attending a course of lectures at Woodstock, Vt., and graduating from Berkshire Medical College in 1837.

With unflagging energy, he traveled to New Orleans and became the surgeon of a surveying party at the mouth of the Mississippi River and then moved to Pensacola, FL. Sailing back to New York, however, disaster struck and, Crusoe-like, he was shipwrecked on the rocky island of Gun Key in the Caribbean. Once rescued, he moved to practice medicine in Providence, RI, and was appointed surgeon of General John B. Stedman’s brigade of state troops when they were called out to suppress the Dorr Rebellion.

He resumed his medical studies and in 1844 became professor of anatomy and physiology at Illinois College, staying for three years until he resigned his professorship to join the army. He became a major and surgeon of volunteers, joining the army at Vera Cruz, Mexico, and staying in active service till the close of the Mexican War.

After spending a couple of years in Pittsfield, he went back to Illinois, where he was both a physician and a farmer. He bought 1,100 acres of land, establishing a stock farm and laying out the town of Fairbury in Livingston County, Illinois.

In 1855, he returned to Pittsfield, first buying a farm there and then moving to Sheffield and purchasing the 150-acre Mount Barnard farm in 1866. (Dr. Miller’s house is still there on Miller Ave., now called Royd House, but most of the surrounding land, including what used to be the Willowbrook Dairy—now part of the Hyatt Tree Co.—is no longer connected with the house.

With characteristic energy, Dr. Miller plunged into the life of the Sheffield community, becoming president of the Housatonic Agricultural Society in 1876 and holding the meetings in his house on Miller Ave. He was a model farmer, and it was said of him that he never suffered “an obnoxious plant to grow on his place.”

Addressing the Berkshire Farmers Association at the Miller house in 1881, Dr. Miller said that farming was the most important industry in Sheffield and that his well-tended 150-acre farm was as profitable as his 1,100 acre farm in Illinois. A photo of him taken around that time shows him to have a definite twinkle in his eye.

Julia Atkins Miller, who married Dr. Miller in 1862, was a fascinating woman in her own right, her mother, Anne Alden, being a descendant of John Alden of the Mayflower. Julia was in the first class of Evanston College, Illinois (now Northwestern) and was part of a group that included notable feminists and reformers. Family legend state that she arose each day to read the New Testament in Greek. Like her energetic husband, she became involved in the community and was the first president of General J.G.Barnard’s Women’s Relief Corps, as well of being vice president of the Women’s Christian Temperance Union and clerk of the Sheffield Friendly Union.

The couple—they had no children—relished life in Sheffield and the History of Berkshire County of the time says that Dr. Miller “was always fond of the sports of the chase, and now, at the age of more than threescore and ten, with his gun and hounds he traverses the valleys and climbs the mountain sides with all the ardor of his youthful days.” For several years he was the highest taxpayer in the town and, in 1889, gave $40,000 to Williams College to establish a chair in local history.

I contacted Williams and learned that the professorship continues still, the recipient now being called the J. Leland Miller Professor of American History, Literature and Eloquence. The current holder of the chair is the noted novelist James Shepard, author of Lights Out in the Reptile House, Project X, and Batting Against Castro, among other works. Shepard was tickled to hear about Dr. Miller and the connection with Williams College.

Dr. Miller died in 1889 and Julia lived on in the house until her death in 1906. Having no descendants, their memory faded in Sheffield—except in the name of the street you’ve driven down many times—Miller Avenue.